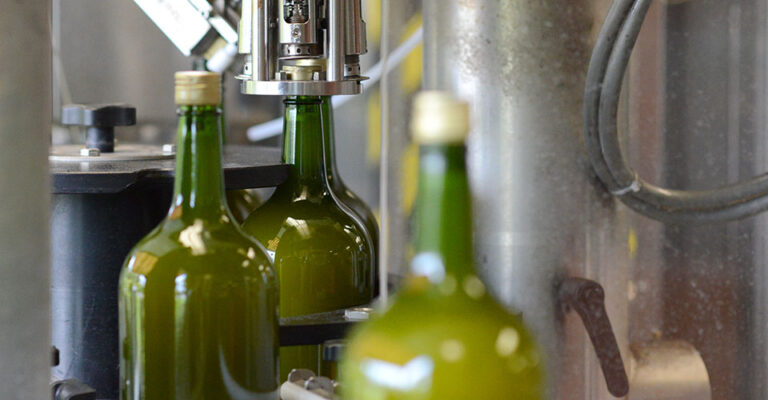 New York’s wine and grape industry has a lot to cheer about, according to results from the 2019 Economic Impact Study released by the New York Wine & Grape Foundation (NYWGF). The new study estimates the contributions to the New York economy made by wineries, growers, distributors, sellers, and others in the trade, in the past year.

New York’s wineries and vineyards are a significant part of the industry’s growth, attracting visitors not only from across the state, but across the country. The report estimates that 1.43 million people made more than 4.71 million visits to New York’s wineries and vineyards in 2019. Visitors create business for the wineries and vineyards, and they also spend millions on lodging, food, transportation, and other retail purchases which adds to the overall value of New York’s tourism—by an estimated $1.33 billion. Last year, this economic activity directly generated about 25,750 jobs, $825.72 million in wages, and contributed $1.8 billion to the state.

Another important aspect of the report is the impact of the industry on the U.S. economy. Here again, the report provides some significant statistics. In the case of New York’s wine and grape industry, the business taxes paid by firms and their employees provided $1.07 billion to the federal government, and $1.12 billion to state and local governments. In addition, the consumption of wine in New York generated an estimated $58.97 million in federal tax revenues, and $179.34 million in state and local tax revenues, figuring in excise and state sales taxes.

The report estimates that 1.43 million people made more than 4.71 million visits to New York’s wineries and vineyards in 2019.

“We’re continuously proud of the incredible and growing contributions our industry brings to both the state and the U.S., and we’re looking forward to years of boldly growing in the future,” said Sam Filler, Executive Director of the New York Wine & Grape Foundation.

The full report and fact sheet, along with detailed data tables can be found online at: newyorkwines.org/for-media/articles-stats.

The New York Wine & Grape Foundation was founded in 1985 by New York State to support industry growth through investments in promotion, research, and capacity building. Today, the Foundation’s public-private partnership drives the industry’s growth and helps support the state’s wine and grape industry. To learn more visit www.newyorkwines.org and follow along on Instagram and Facebook. 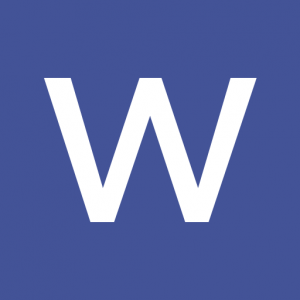